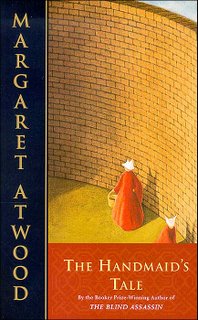 NEW YORK (AP) -- The embattled Coliseum Books is set to close its doors for the second time in five years, and a co-owner of the independent bookseller says this exit is expected to be permanent.

"I believe we will simply disappear," founder George Leibson said Monday of the bookstore, which has served the city for about 30 years. "The book business has changed a great deal."

The famed store closed its doors at the corner of 57th Street and Broadway in 2002, some 28 years after opening. After it reopened 15 blocks to the south in 2003, the aisles filled with browsers - but sales were disappointing, and Coliseum filed for bankruptcy last week, Leibson said.

"People's spending habits have changed," Leibson said. "They can pick up their books at the Costco or the discount chain in the suburbs where they live."

"How could we ever compete with Amazon.com?" he asked.

I'm sorry, but this is bullshit. Strand has two locations going strong. Shakespeare and Company has a nice location across from Hunter College. The real problem is that the store's location is blocks from three Barnes and Nobles. If they had moved below 14th St, they would have been more likely to stay around. They're in an odd location .
Posted by editor at 9:02 am