...and another one bites the dust - JeansWest calls in administrators

with the future of its 146 stores uncertain. 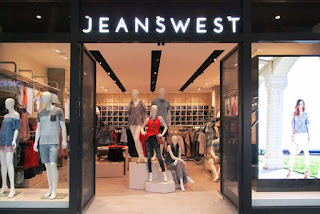 The company employs 988 staff in stores across all states and territories — including 40 stores in New South Wales, 32 stores in Victoria, 28 in Queensland and 23 in Western Australia.

Administrators from KPMG have been appointed and say Jeanswest will continue to operate as they consider "all options for the restructure or sale" of the business.

"Like many other retailers, the business has been challenged by current tough market conditions and pressure from online competition," said James Stewart from KPMG.

Jeanswest opened its first store in Perth in 1972 and expanded to the east coast.

Posted by Wayne Mansfield at 6:57 am 2 comments: 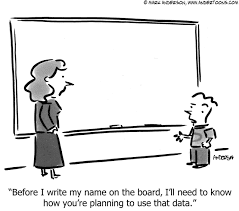 Long ago, maybe 20 plus years I remember getting on the internet with a dial up modem - 14,400 KBps is all you will ever need said the sales guy - from a kitchen in a hotel in Ireland and everybody stared... this morning, I am in a shopping centre using free wifi and nobody is giving me a second glance... usually I use the wifi at the coffee place but I found this is more private - because nobody notices!

Home is in a state of flux... we had a power outage on Friday evening and our modem decided not to reconnect - try licving ina place where everything that can be is connected and then suddenly it isn't... you realise how much has changed since the internet was a "human right"

So, before I do the rest of my walk I will do some contemplation here where the wifi is free.

Posted by Wayne Mansfield at 5:57 am 5 comments: