The last of a line!

General Motors, apparently the world's leading motorcar brand, just announced that it will cease supporting ANY right hand drive car markets [ 25% of the market ] anywhere in the world. That means by the end of 2021 there will be no Holden branded new cars in Australia or New Zealand. and brand equity of about $2 billion will be flushed down the toilet. Ahh well it is only money.

But wait what about people with Holden in their DNA - well they will get over it! But there will be pain!

Number 1 always falls over but ALWAYS!

The Law of Nature is at work everywhere!

There are many concequences of the coronavirus scare from China... the Australian Government has flown back GRATIS many Australian Citizens from China and put them into quarantine on Christmas Island... and the press is having a field day.. with one lady compaining that there was a cockroah in her accomodation... compared to being in lock down in Wuhan china where 20k already are positive to the virus. 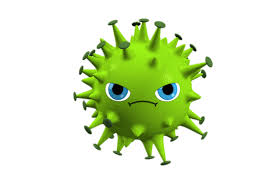 The econmic consequences for Western Australia will be severe - for each $1 of iron pricing per tonne, the Government getts $83 million in tax... and already the price is down $13 a tonne, or in revenue, nearly $1 billion give or tak a few $$$$'s OUCH that might hurt.

Yesterday, I was looking at real estate to take advantage of the downturn... a unit in the Eastern Suburbs where the owner was offering 3 years settlement with possession in the meantime... it was shit - poorl;y built, by a builder who cut corners, and has now folded... but hey it was cheap!

It reminded me of a previous client, let's call him Rod to protect the innocent, who tripled his inome in Real Estate during one of the previoous busts in Perth real estate... he said the change came from swivlng in his chair so he looked at properties in South Perth which were in the millions from where he was selling, Vic Park, where propertis were in the $100k's. He said to me, the deals were the same just a few more 000 on the asking price BUT he still had to leand the purchaser the $10 to make the contract legal...

So, I think I will swivel my chair a bit. 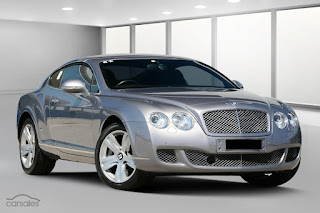 { as I just said to my agent... I am looking for a snatched back bentley rather than a clapped out commodore [ do they make them any more?] 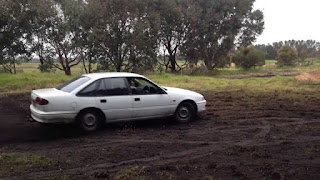 So, ther e must be some great bargains at the big end of town? I am thinking!
Posted by Wayne Mansfield at 7:10 am 2 comments: