There is a great saying "If you want to make God laugh, tell him your plans...

Somehow, it seems like the whole world is in on that joke. My 2019 was supposed to be "That year" but:

Donald Trump changed the rules in the Middle East and what seemed like a good idea in 2004, when we went to Qatar, doesn't seem so clever - cost $10 million 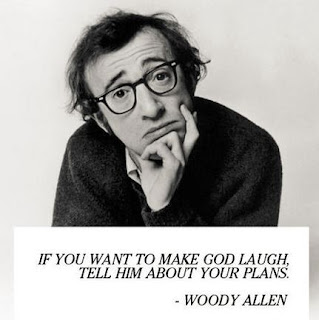 Did you check the bores work - mmmm those rotten drilling cpontractors nicked the submerged pumps - someone should have paid the bill!

Talk on cruise ships, must be the perfect job!
Aaah,well not really, you are actually a distraction in God's 1st class waiting room.

So 18 months into the third life [you know when you are retired at 65] it has all gone to shit! {Anyone her the call of Rebootology] But we all live to be 80 plus... well that is a long, long time doing next to nothing and I refuse to take Government handout [the aged pension] so it is Project 2025 where for 3 years all the work is done and the last 2 years is about getting a payot. Let's see how that goes??

I am tapping into the Wisdom of Dan Pens and Dan Lok - both seem very angry but that aside, but Lok is mellowing and Pena claims a mentor was Jim Newman. Jim is someone I stayed with in Studio City Los Angelos way back when the kids were small - he actually took us all to Disneyland TWICE. 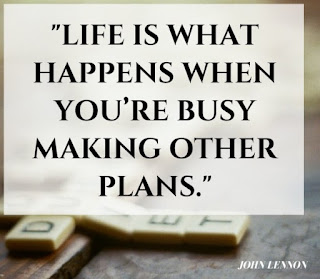 So, as John Lennon says, Life is what happens when you are making other plans.

In the last few days, General Motors Holden, announced that the Commodore nameplate would be retired this year. Sales would be about 3,000 for the year from an all-time high and Number 1 spot [ one year 95,000 Commodores were sold] 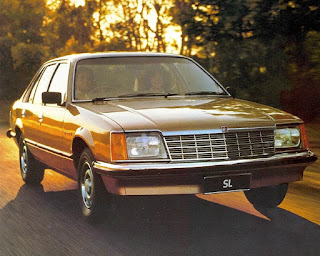 It came time for me to process that information - and so many number 1's have gone and a few have reinvented themselves.

So, now is time for the re-invention!

#WayneMansfield
#AussieIcon
#SMM2019
Posted by Wayne Mansfield at 6:00 am 5 comments: