Inspired by Peter Diamandis, here are the Laws according to Wayne

1. Activity gets results, but not necessarily from the activity.

2. Measure activity and the results will take care of themselves.

3. Stop for lunch every day and treat yourself to a glass of merlot.

5. How bad does it have to get before you do something about it?

6. What we measure gets better!


Posted by Wayne Mansfield at 5:14 pm No comments: 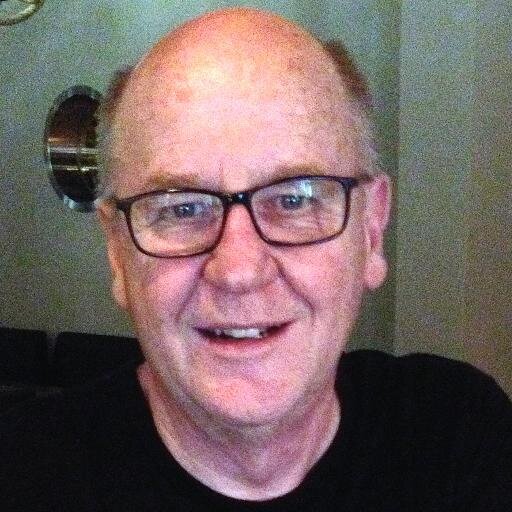 How bad does it have to get before you do something about it??That is a saying I remember from one of the 1970’s self help gurus… Colin Hayes was his name and I recall visiting his office which was a rotunda shaped thatched room with a dirt floor, in the hills of Kalamunda where some delightful “mixed up” beauties hung on his every word. If he wasn’t so screwed up I could have wanted to be him.He was a chain smoking foul mouthed egomaniac who had a cult like following and he was asking me for marketing advice.


His favourite saying was:How bad does it have to get before you do something about it, and how good does it get before you stuff it up.I think he was somewhere in the middle at the time.Well mid December 2014 was a low point for me… everything I had been doing had stopped working… where I would get 400 people a month to my seminars, I was getting 20 bookings and therefore having to cancel, refunding and actually losing money.The social media consulting business also ground to a halt… a six figure income evaporated overnight - one client said it wasn’t working, one said it was working too well and they needed a rest and for a third client, i quit as we weren’t happy with the results we were getting for them.The low point was when, because of the lack of cashflow, I had to ask for a small loan to get me through… and I hadn’t done that for 20 years!


So, I decided to try everything at once and see what worked… and a couple of our seminars gained immediate traction, numbers shot back to 400 a month “for some titles”, some didn’t work and I refunded the fees, and basically I was “back in the game.”

One of the problems of travelling from Perth is that you arrive early… in Brisbane at 5.30 am and if you want to access the hotel, check in starts at 2 pm. Well, after 15 years of travelling, no hotel really wants to go out of their way to accommodate a traveller from Perth. If I pay for the night BEFORE they will let me in… yet we check out the next morning at at 6am… doesn’t make sense to me… how about you.

Knowing this, I went in reception at Rendezvous Anzac Park Brisbane and asked to be checked in as early as possible as I would be presenting until 5 pm but my travelling companion, in this case my travelling companion my son Matthew, wanted to access the room before I finished my session.A very helpful receptionist said it would be OK… as soon as a room was available she would ring matthew and he could access the room.Remembering the 2pm “start” for registration was the absolute minimum level of service promised, by 1.45pm no call had been received so Matt checked. The response…. yes you guessed it…. our check in time is 2pm!!! Why oh why promise some accommodation for a request?? I am sure that no change over update was given when the morning receptionist went home. Sorry guys that is a FAIL
Posted by Wayne Mansfield at 5:49 pm No comments:

The other day I made a rush visit to my local Coles supermarket in Noranda.

I had run out of my milk of choice for my flat white coffee - Bannister Full cream = and the IGA in my street doesn't stock it.

So I went to Coles, grabbed a litre of milk and some chewing game - a total of $5.10 and proceeded through the self service check out.

After scanning the items noting happened so I did it again... thinking that somehow I had messed up. I had similar luck the second time so I asked for assistance.

The young lady retrieved a receipt for me from my second attempt at the self service check out. I asked her to confirm that the first one didn't work. Unfortunately she only could check the last transaction. I asked if she could make a note so that if I was charged twice I could get a refund.

What happened next stunned me. Thinking she was going to record the situation, she went to the service area, entered so details in the computer system, return to me and gave me $5.10 and said

"If there are two charges on your statement, here is your money. If there is only one, you have got a bonus from Coles... thanks for shopping with us..."

Posted by Wayne Mansfield at 3:00 pm No comments: