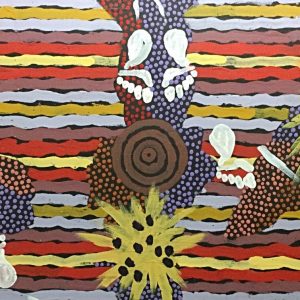 It’s remarkable how far a good idea can travel on social media.
It is amazing that a tweet sent can within seconds be retweeted from South Africa, Australia, and the Philippines.

Posted by Wayne Mansfield at 4:24 pm No comments:

The Thougts of Ryan Holiday on Turning 32

I confess: This article came as an email from Ryan Holiday and is also republished on Medium. I wish I had this much wisdom at 32! 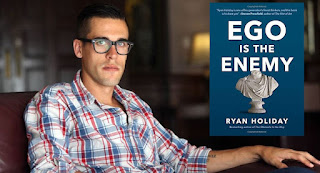