Parkinson's Disease - how it got its name..

Well, the disease we know as Parkinson's was given its name to honour it's discoverer - James Parkinson 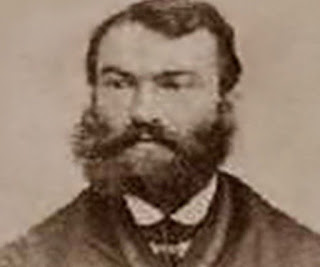 At the age of 62 James Parkinson identified Parkinson’s disease. His 1817 essayon Shaking Palsy lead to our conception of Parkinson’s today. Although others had previously written about shaking palsy, Parkinson’s descriptions were so in-depth that he inspired other pathologists to study the disease.

Posted by Wayne Mansfield at 10:36 am