Should we stand up?

One of the problems of having one party in power by a huge majoritys that checks and balances don't  seem to work... The current examples are labour gaovernments in Victoria and Wetern Australia... In Victoria the government is trying to extend their powers under the pandemic rules, the opposition is too weak and we have thousands protesting in the streets... in Western Australia we have a hard border longer than all Australian states but Public Opionion polls show that even with less support than previously nearly 70% agree that a closed border is OK until February 2020. There is no street marche yet but maybe it is coming. 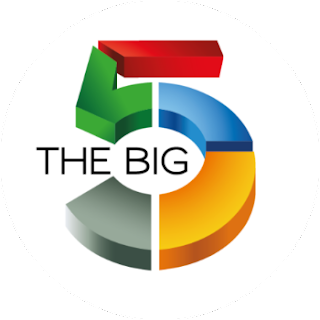 I remember 1 million Mrching in London against the iraq War but still the government supported a "flawed" assessment and went to war.

Oh well, when I can I think I will go to a place where it is difficult to be "Under the Thumb" All this reminds me of ayn rands book "Atlas Shrugged " Life imitationg art!

Posted by Wayne Mansfield at 3:49 pm