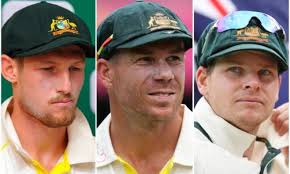 My earluest memories are of listening in the middle of the night to the radio afor australi verus England and the Ashes- The voice was alan mcGilvray and later I heard it was made up. I ltsened with my faher so they are fond memories.

I didn't think the cricketers were superhuman but just ordinary people playing at the highest levels... did they cheat? Probably? But you din't know for sure and certaim.

Fast forward to Cape Town and the test against South Africa - the players were now multimillionaires but still men playing a game.... [March 2018] but there for everyone to see Brancoft uses sandpaper on the ball [cheating] but e is caught - it is one thing to cheat it is a whole different thin to get caught... Bancroft, Warner [ apparently the ring leader] and Smith are sacked and the new captain is an unknown [to me anyway] called Tim Paine..

Fast forward to November 2021: It is announced that paine is resigning as Captain because he was caught sexting while married with a female colleague in 2017 - so it has been covered up for 4 years!! 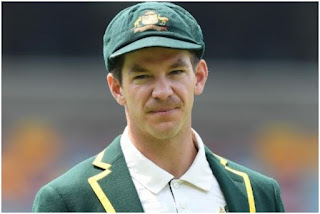 Cricket's New Low is cheating, being caught and cvering it up!! What were they thinking. I was just starting to watch cricket after being shocked at the Cape Town scandal, but this takes the cake - Mr Clean, not only is a chaet, he got caught and he takes a picture of his ***** and they try and cover it up??? Maybe I give cricket up or just realise this is what the world id - that all those years ago, chaeying was happening and was being vovered up because "what you don't know, doesn't hurt you!"

I was surprised to learn that Darwin was bombed more times than Peral Harbpur but "they" kept it quiet... did that hurt me or not? Maybe I would have a differet reaction to the Darwin Port being leased to the chinese Governmant.... Maybe?