Last year when I walked on a particular route, the thorny bits that cross the footpath used to bite me! To stop this I purchsed some Secateurs from Bunnings and went on a mission to cut down anything that was bitey. Little did I know anyone would care! 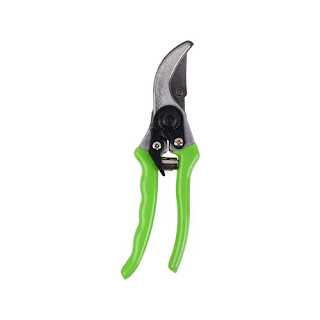 On Saturday, a lady at the Morley Galleria took me aside and asked "was I the man who used to cut the branches when I walked." The old self would have denied that but because I have changed my thoughts towards" haters" I fessed up. " Yes" I said.

To which she said... "The stuff has come back and we were wondering if you would come back our way and trim them again." She said " I was talking with my daughter, and we discussed you and I said I thought you came here every day and I would ask you."

It is strrange, the only recognition I had previously got was from people telling me to stop! I now embrace critics and haters because they spread the word of who I am. I now embrace those who comment on me because they at least know who I am!
Todays #Hashtags.

Posted by Wayne Mansfield at 1:23 pm