Step Back Start Again - The Magic of Neuroplasticity 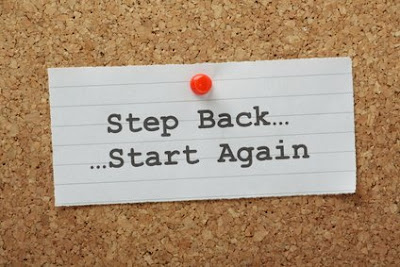 Just in case you’ve managed to miss all the hype, neuroplasticity is an umbrella term referring to the ability of your brain to reorganise itself, both physically and functionally, throughout your life due to your environment, behaviour, thinking, and emotions.

The concept of neuroplasticity is not new and mentions of a malleable brain go all of the way back to the 1800s, but with the relatively recent capability to visually “see” into the brain allowed by functional magnetic resonance imaging (fMRI), science has confirmed this incredible morphing ability of the brain beyond a doubt.

The concept of a changing brain has replaced the formerly held belief that the adult brain was pretty much a physiologically static organ or hard-wired, after critical developmental periods in childhood. While it’s true that your brain is much more plastic during the early years and capacity declines with age, plasticity happens all throughout your life.

It is never too late to start again!!

Posted by Wayne Mansfield at 9:12 am