After listening to A Ted Talk this morning - The 18th Camel I went to find it on the net and found this blog entry from Bryan Lewis...

This is a story that I listened to this morning from a TED talk given by William Ury.

They found a wise old woman and asked for her help. She thought and thought and finally said, "Well, that's a difficult situation, but if it helps any, you can have my camel."

So they returned the 18th camel back to the woman."


Interesting story, isn't it? He used this story to explain how many problems to our solutions come from sitting back and trying to look at the whole picture. 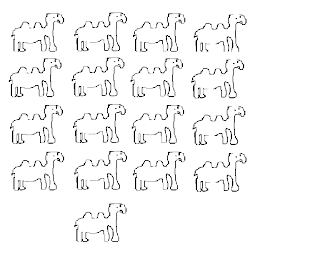 Posted by Wayne Mansfield at 1:19 pm