Should everything be mixed sex NO!

It seems like a lifetime ago - I was a member of a mens only group JC's - The Self Development group know fully as the Junior Chamber of Commerce. As a method to increase memership and be more inclusive, it was changed to be a group that made no exclusion on membership based on Sex - that is it allowed women in. 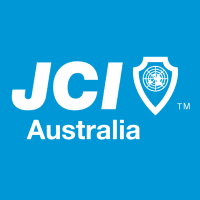 At the time it had 4,000 members in Australia I understand, counting digiatl membrs the number is less than 1000 after a high of 20,000 around the Country prior to opening up.

Who leads the push AGAINST the group... women!

Posted by Wayne Mansfield at 9:32 am