The world is changing! 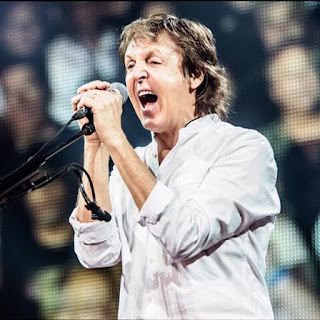 I often think of what my grandmother would think about 2018 - she passed when I was about 12 [ 1964'ish ] of old age. [ she was middle 60's but times were tough then.]
Then I think about stuff that was that isn't from my lifetime... The last of the Boeing 747's has just been retired - once the queen of the skies... and Airbus can't lease out second hand A380's so they are being parked in the desert..
Do you remember when you would take a day and half and three changes of plane to go from Australia to London - well the new jets do it none stop [ 17 hours ] and don't need to stop in Singapore, Dubai or Doha... what will happen to hub airports??
The current 1st world problem in Australia is that the FIFA World Cup is not streaming properly for Optus - what about live satellite feeds of just a few years ago - I remember watching The Beatles perform "All You need is Love" for the world's first live telecast that the world could see. [ And last December going to Brisbane to see 75 year old Paul McCartney perform live for 50 k "oldies" I felt I was the youngest true fan at 66.
So what is Rebootology?? What should we do now that everything has changed?? You have been in business for 30 years and you don't see what you do as work?? What now??
Join me on the journey of making the next 25 years meaningful. That is 100 90 day periods or 100 seasons of life...
Are you in?? Let me know in the comments.
[ I am learning how to make this monster Facebook work better ]