What is the afl?

The AFL is a professional Australian rules football league, which typically runs from March to September each year, with the Grand Final being played in September/October. The league has 18 teams, which are based in the cities across the states of Victoria, New South Wales, Queensland and South Australia.

It's important to note that the AFL is a dynamic and ever-evolving league and it's difficult to predict what the future holds. Factors such as the performance of teams, the health of the league, the emergence of new talent, and changes in rules and regulations can all have an impact on the league's trajectory. Therefore, it's advisable to keep an eye on the AFL's official website, social media and news for the latest developments and updates. 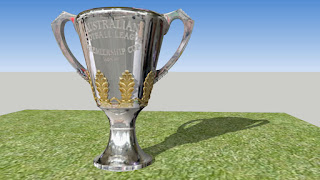 Posted by Wayne Mansfield at 1:07 pm