We often forget that things in our childhoon weren't always milk and cookies... As a Margaret Riaver boy dong my last years of school in Busselton I rember carrying around a hocket stick to protect myself from bullies and I still have a mark on my nose where a cgarette was stubbed out... that bully became my brother in law some years later!! Or being in a band and my sister kneeing a bully in his manhood just as he was going to puch me in the face. why all this nostaglia? 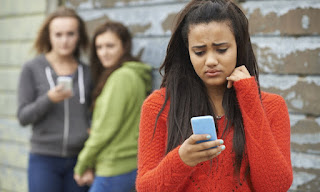 Have you looked at the FREE pdf of The Modern Elder Shortcut at https://t.co/7SwRutMAl5 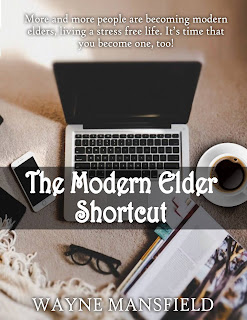 Posted by Wayne Mansfield at 9:54 am