The eagles are flying 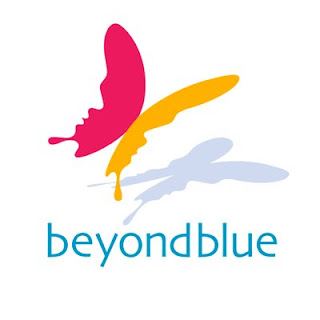 I am a chicken.... I had to wait until AFTER the game to check the scores of my favourite football team - the West Coast Eagles. They were playing the Hawks - Hawthorn and hadn't beaten them away from Perth in 11 matches... so even though they were going great 8 and 1 a win was problematic.
Why would I start my thouhts with a boring football story?
I had reason to find and then email the President of Hathorn Jeff Kennett on Sunday during the last quarter and after the game... and he answered and discussed my questions... that is commitment to the cause we were talking about.
Why would he??
The first thing is a got the introduction from someone with a connection to him - I am after all an unknown from Perth and he is the Ex Premier of Victoria, Media owner, President of one of the most successful Sporting Teams in Australia etc etc etc... and maybe the reason is he is committed to talking to people. The value of networking I would suggest.
[ it took three links to get to him on favourable terms but once their I felt important and isn't that what it is about? ]
Take away: Nurture those networks people.
The second thing is the subject Beyond Blue is close yo his heart - and he is still committed to the cause even after he has passed the reins on to someone else [ I think the new boss is Julia G ]
So thanks Jeff and of course Max who arranged the intro and Raz who suggested Steve and Steve who said talk to Jeff... the power of the network.

#WayneMansfield #HondaShop #Hawthorn #Eagles
Posted by Wayne Mansfield at 6:05 am