Can you trust them... [ politicians I mean ] 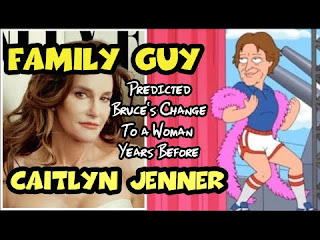 A little off my normal thought pattern today I want to comment on politics...

The local member for Perth a young family man is quitting immediately [ forcing a by election ] because he wants to be a dad to his 3 young daughters - more power to him.

It has been a strong Labour seat and whoever they [ Labour ] nominates gets in... in this mornings paper they are saying ex Senator Pratt is red hot favourite to get the gig... now I identified with Hammond [ the retiring guy ] father of three in traditional marriage but no way do I identify with Pratt who is in a modern marriage with a transgender partner.

My question - have we gone too far with what is accepted as modern two party politics??
Posted by Wayne Mansfield at 7:46 am